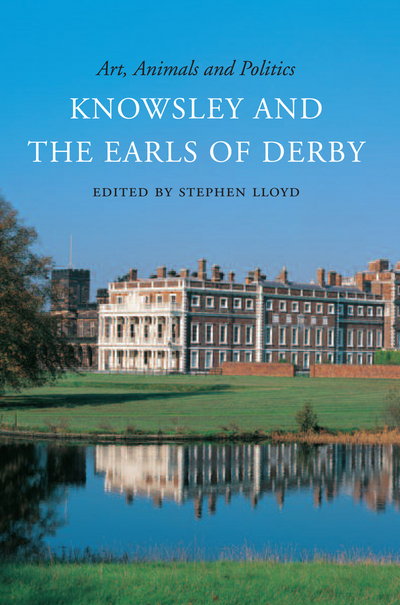 Since they were created Earls of Derby in 1485, the Stanleys – a great Lancastrian family, whose seat, Knowsley Hall, is near Liverpool – have been significant in the life of the nation as patrons and collectors, sportsmen and politicians. These absorbing essays by a distinguished cast of contributors including the historian David Starkey, on Lady Margaret Beaufort, the first Countess of Derby, and Sir David Attenborough, on Edward Lear’s stay at Knowsley – cover key facets of the family’s diverse achievements.

You can purchase the publication online: http://www.unicornpress.org/page/detail/Art-Animals-and-Politics-Knowsley-and-the-Earls-of-Derby/?ISB=e201512211221433898